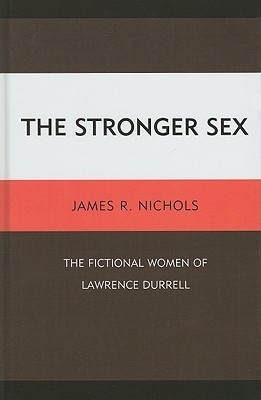 The Stronger Sex: The Fictional Women of Lawrence Durrell

There Comes a Time in a Womans Life: The Poetry of Heather L. McKenzie

The Earth is Flat--And Other Great Mistakes